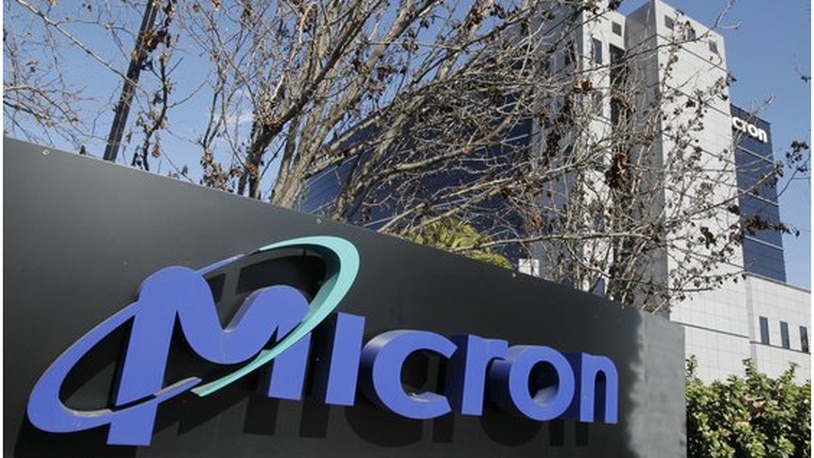 Micron Technology, the last major U.S. maker of semiconductors for computer memory, will open a research center in Midtown Atlanta that will create about 500 jobs.

The Idaho-based company said Monday the new development will open in January 2022 and will include offices, a data center and research and development operations.

Gov. Brian Kemp touted the company’s announcement as a sign of the state’s economic strength at a time when manufacturers are facing a shortage in computer chips.

“I look forward to seeing the opportunities this creates in Atlanta,” Kemp said, “and to seeing the innovative solutions that will come from this brand new, world-class technology center.”

Micron executive Scott DeBoer said the company was drawn to Atlanta’s diverse high-tech infrastructure, which offers a way to “expand our talent pool with people who can bring different ideas, backgrounds and experiences” to the process.

It’s not immediately clear what incentives were offered to recruit the firm.

Micron recently said it would spend $150 billion over the next decade and lobbied government leaders to provide more tax breaks and incentives to ensure that the money is spent in the U.S.

It’s among the American-based tech giants that house extensive research facilities in the U.S. but outsource most of the manufacturing. Micron’s semiconductors are now built in Asia, and Bloomberg reported only 2% of memory chips are produced in the U.S.

Tech companies have rallied around a measure aiming to bring back the industry by providing $52 billion in incentives to encourage U.S. businesses to produce more semiconductors.

The measure cleared the Senate in June with support from Democrats Jon Ossoff and Raphael Warnock, but it’s stalled in the House amid a broader debate about economic incentives.

The Micron announcement comes as the nation struggles with a shortage in another type of essential computing component — semiconductors.

In October, SK Group announced plans to invest about a half-billion dollars in a manufacturing plant in Georgia where it will build components for computer chips. That plant, to be located east of Atlanta, is expected to open in 2023.

Randy Cardoza, who was the state’s top economic development official in parts of the 1980s and 1990s, said in a recent interview that microchip manufacturers have long been considered to be on par with car factories in terms of the state’s top targets.

”The big deals we chased in the late 80s and early 90s were microchip manufacturers,” he said. “Those were the car plants of the time.

”I wish we could have gotten one at the time now that nobody can find a chip,” he said.