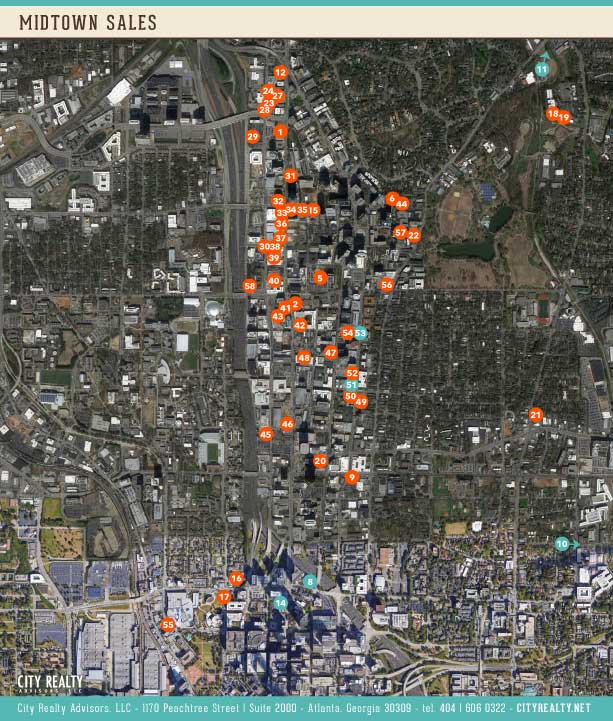 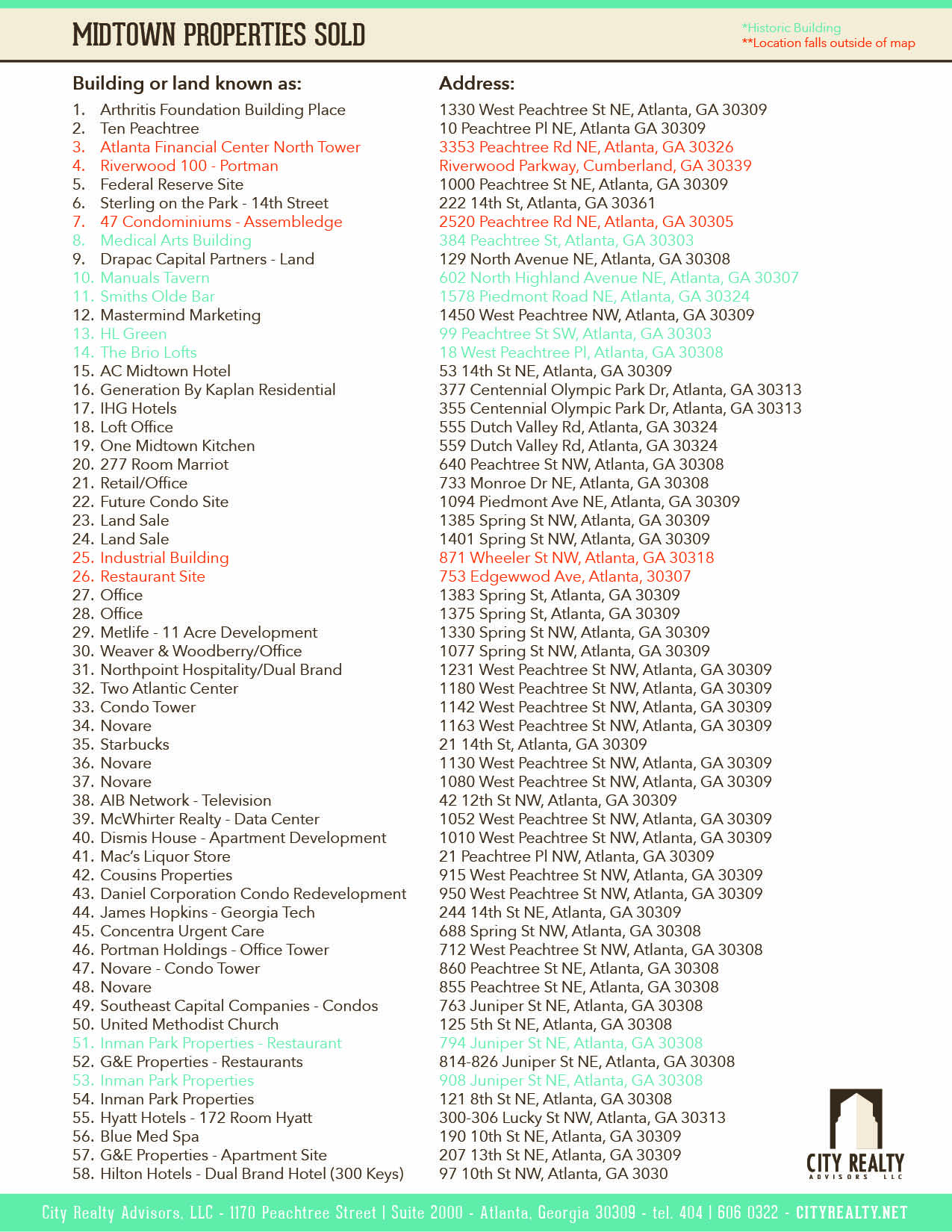 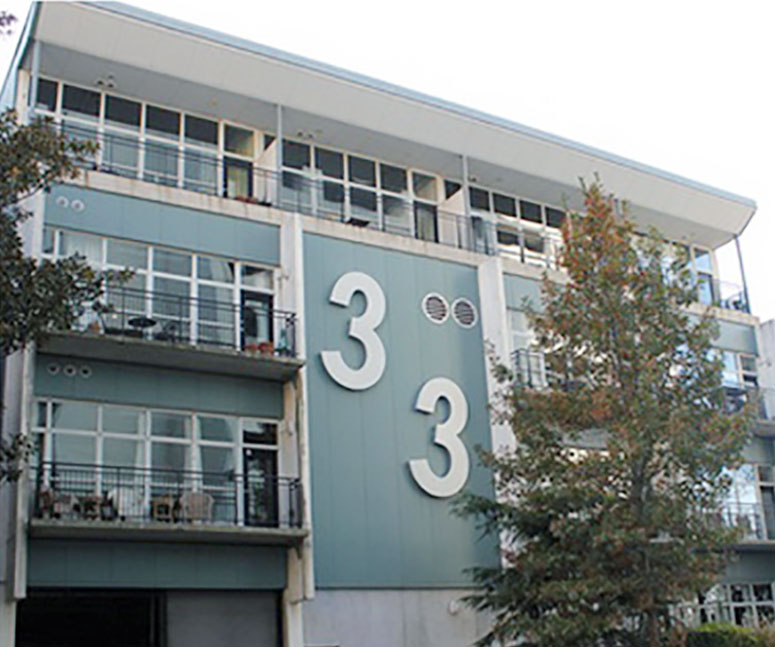 33 Ponce - Sold to Jim Borders, before he founded Novare Group, who converted the building to 24 residential condominiums. 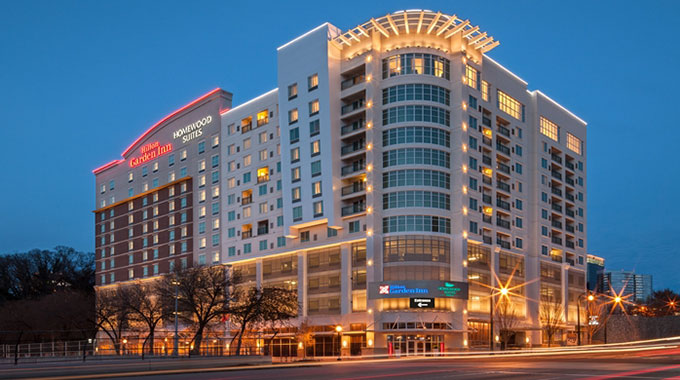 Hilton Garden Inn - Together with Michael Bisciotti acquired this 30,000 sq ft site to build a CVS. Sold subsequently to Northpoint Hospitality who then built the first dual branded hotel in Atlanta, which they sold in November 2015 for $155 million. 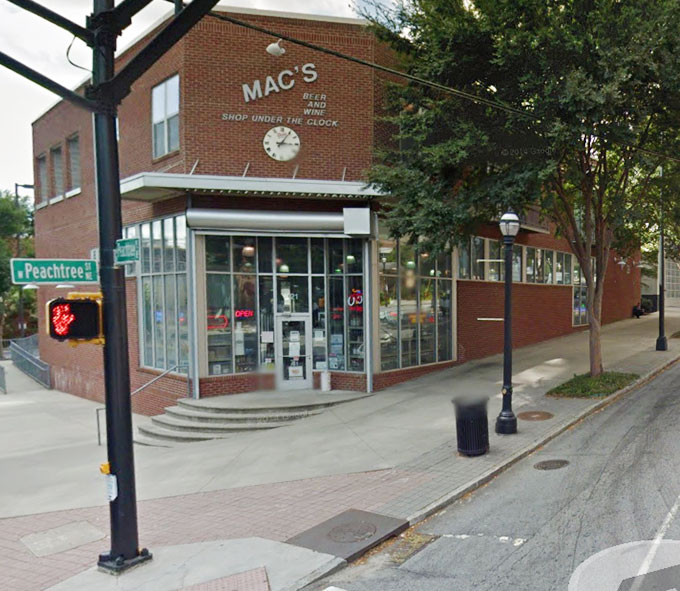 Mac's Beer and Wine - Developed this 16,000 sq ft liquor store and 4 residential units which were designed by Pimsler Hoss and are owned and operated by Mac Thurston. 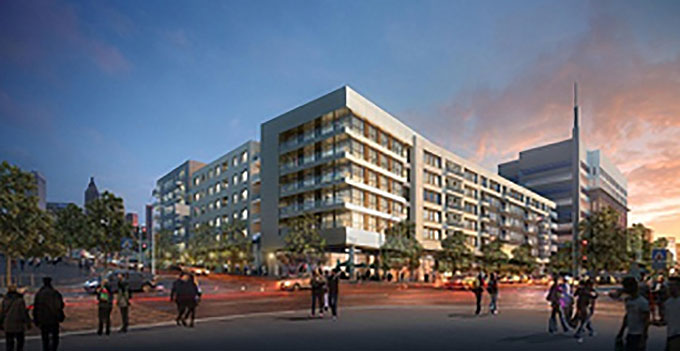 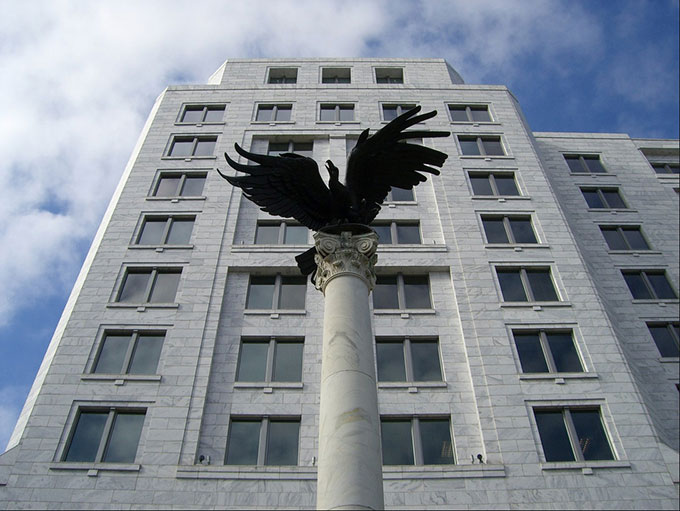 Federal Reserve - Foreclosed on an unassembled 11 acre site set to be developed as an enclosed shopping mall by Australian developer LJ Hooker. Finished the acquisition, closed the streets, demolished eleven structures, and sold the assembled site to Federal Reserve Bank of Atlanta. 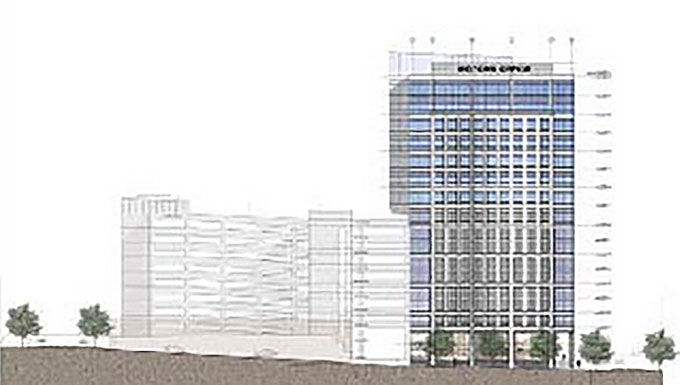 Medical Office Building - Acquired this site between 12th and 13th Streets on behalf of Novare Group. Northside Hospital has bought it and plans to construct 200,000 sq ft of medical office in 2016. 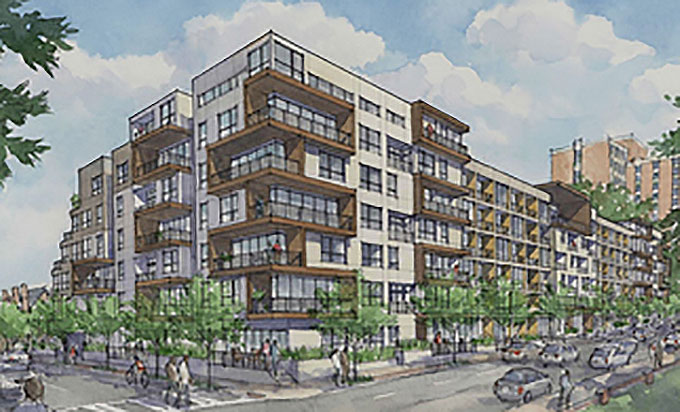 Juniper at 5th St - Assembled 75% of this site that stretches from 4th to 5th on the east side of Juniper. Southeast Capital will start construction of 158 residential units in 2016. 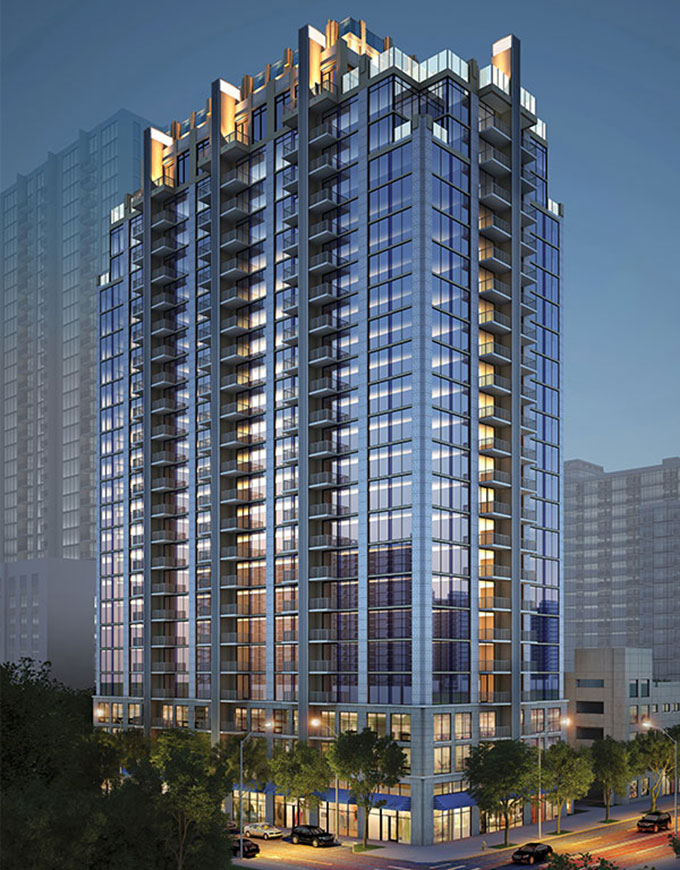 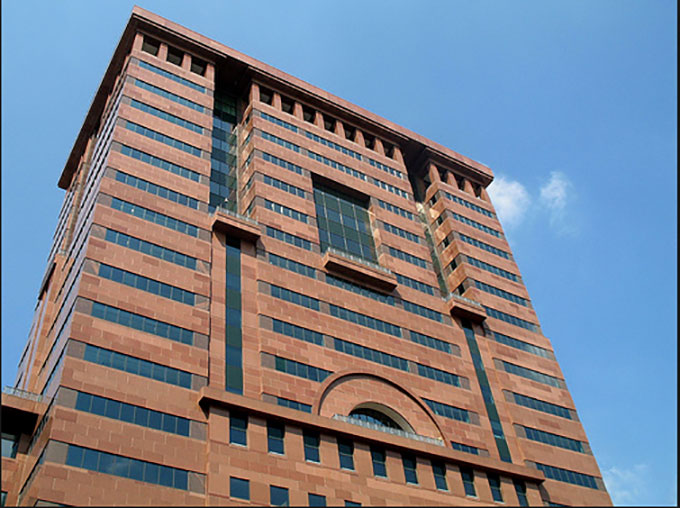 Ten Peachtree Place - Acquired a 310,000 sq ft concrete structure that had been just topped out but was in foreclosure. Acted as developer and spent 24 months completing the tower which was then sold to Cousins and an affiliate of Coca-Cola. 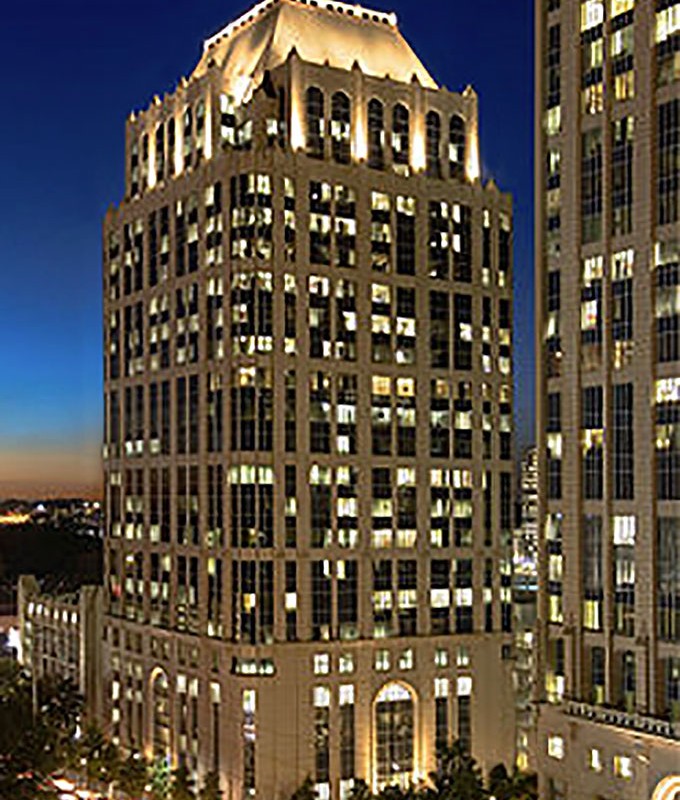 Regions Plaza - Our first sale as brokers. At the time the site was a lawn surrounded by the Atlantic Center parking garage. Together with Boyd Simpson, sold the parcel to Pope + Land who built the 23 story class A office building. 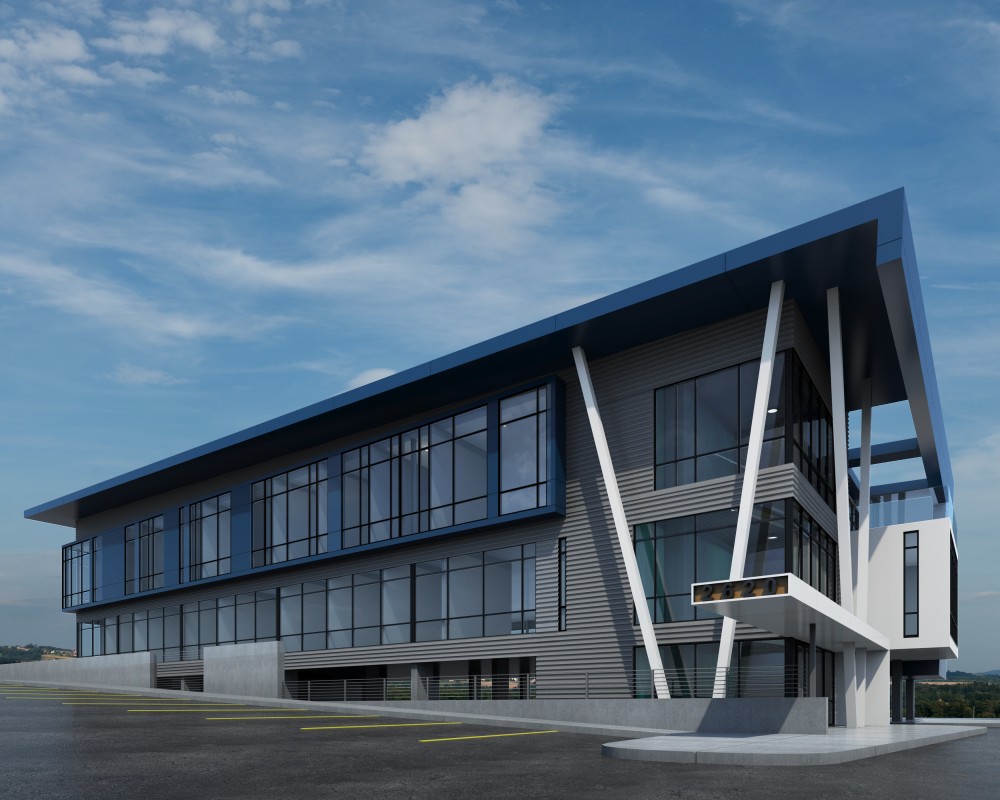 2620 Buford Hwy -- Spent one year with the help of Jordan Williams of Plexus R&D to rezone 35,000 sq. ft. of land improved by a 9,000 sq. ft. Knights of Columbus building. The site was previously zoned residential in two counties and two cities. This is a rendering of the new building going on the site. 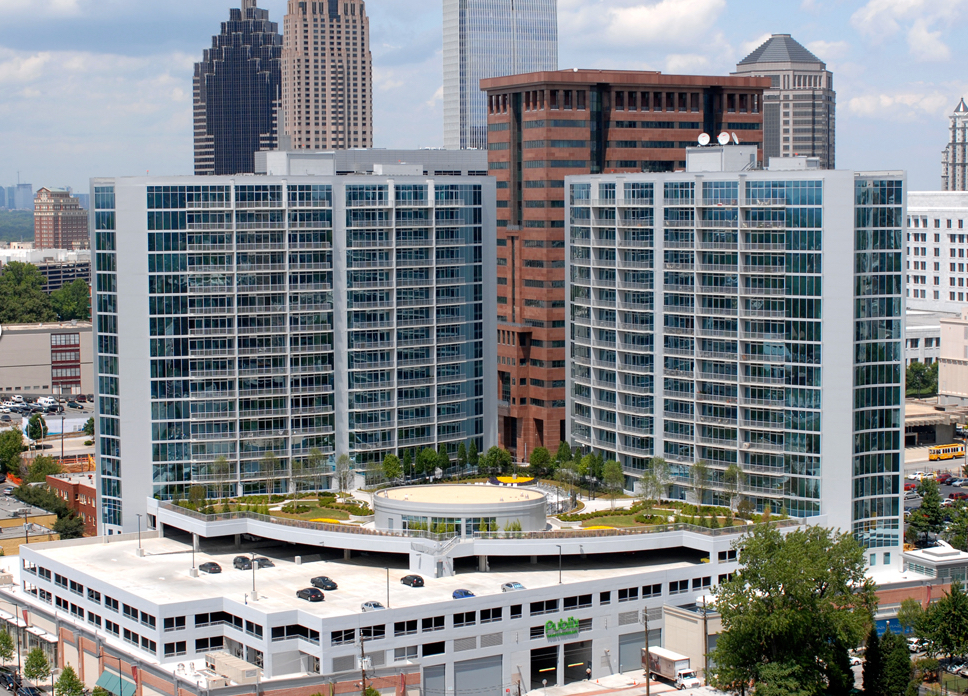 Plaza Midtown - Sold one third of the entire city block to Daniel Corp and Selig Enterprises, who together built over 400 condo units and 40,000 sq ft of successful retail including Publix grocery store. 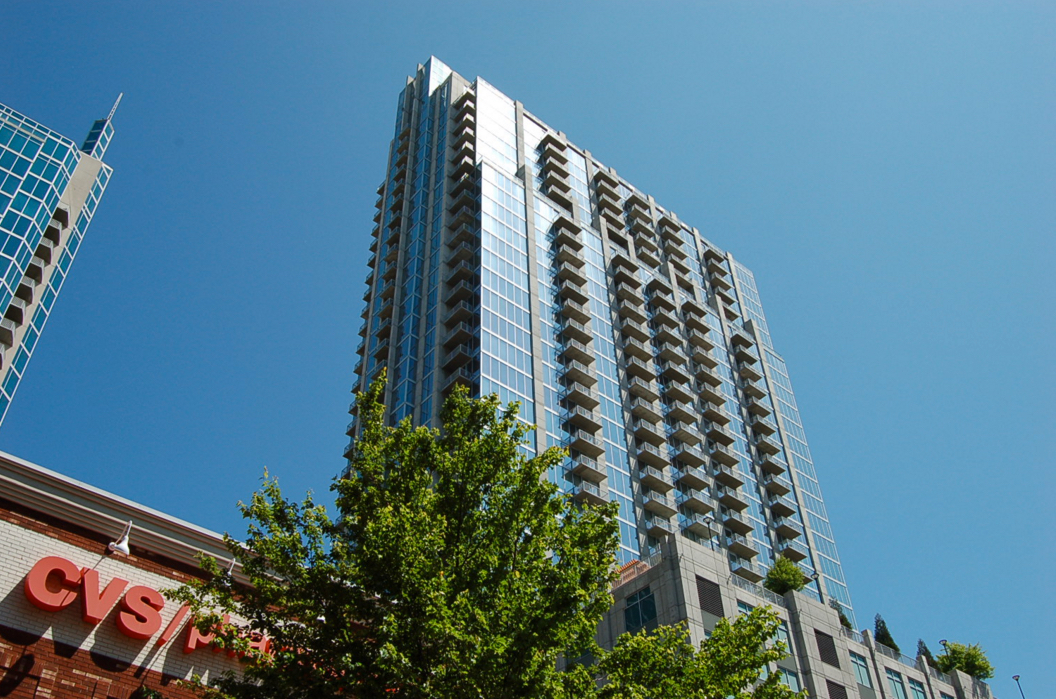 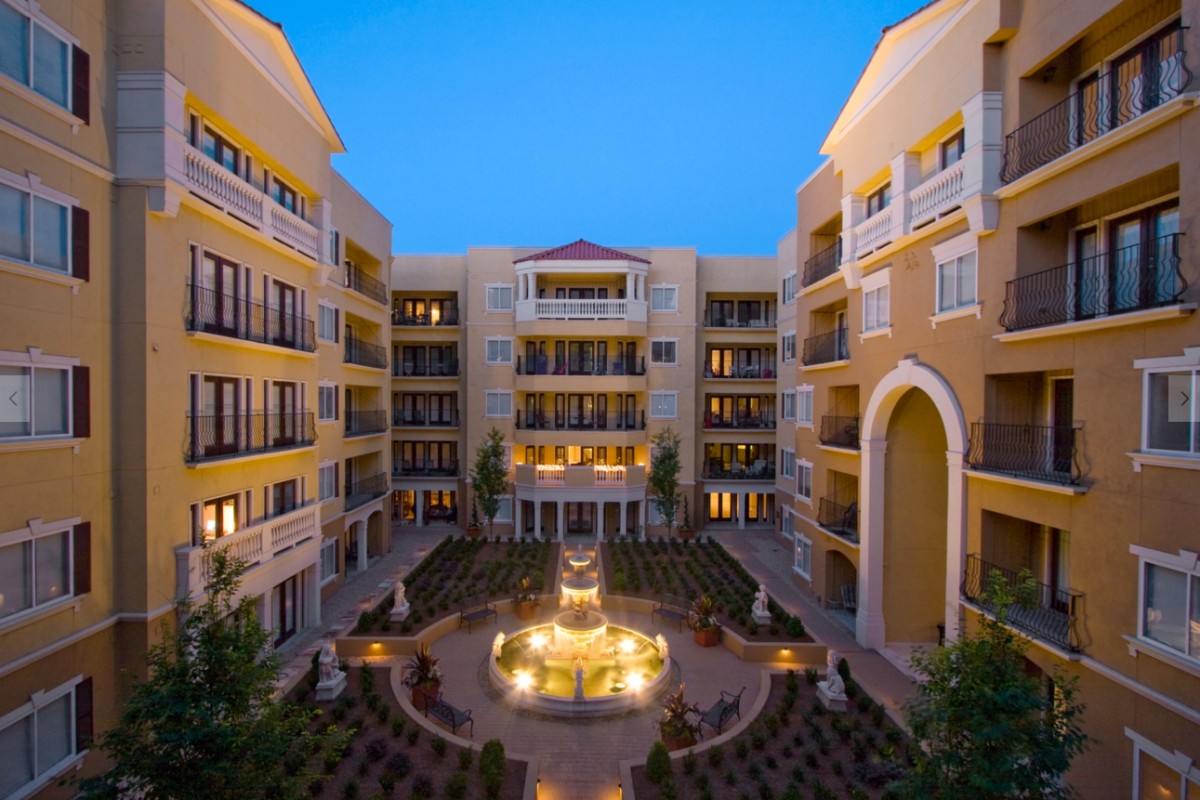 Windsor at Midtown - Located at 222 14th Street across from the Mayfair, we sold what was an 80,000 sq. ft. surface parking lot to John Draper and Tim Committee who developed this beautiful five story class A real stucco apartment building containing 225 units now known as Windsor at Midtown. 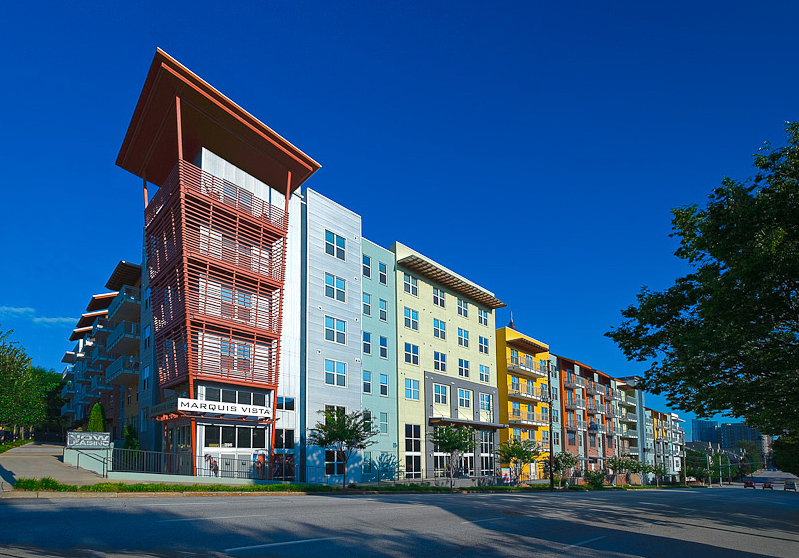 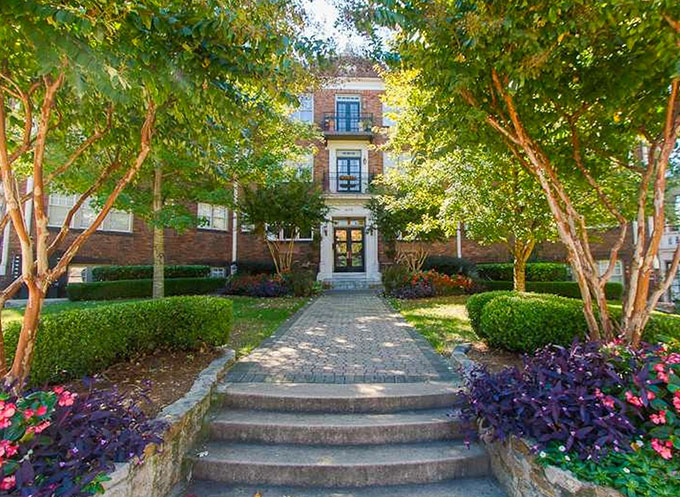 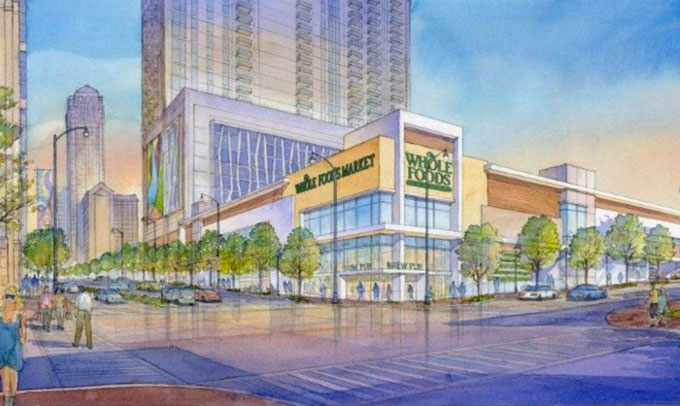 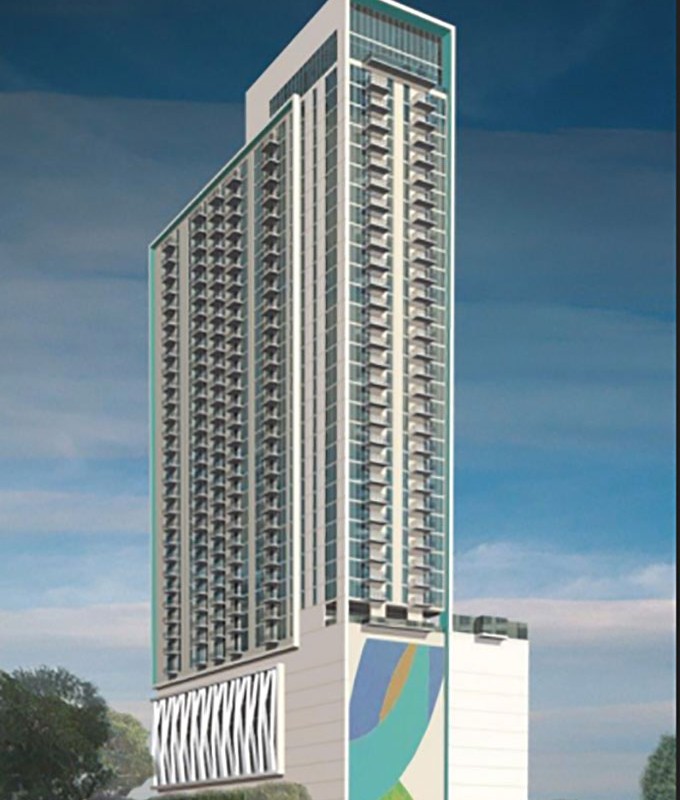 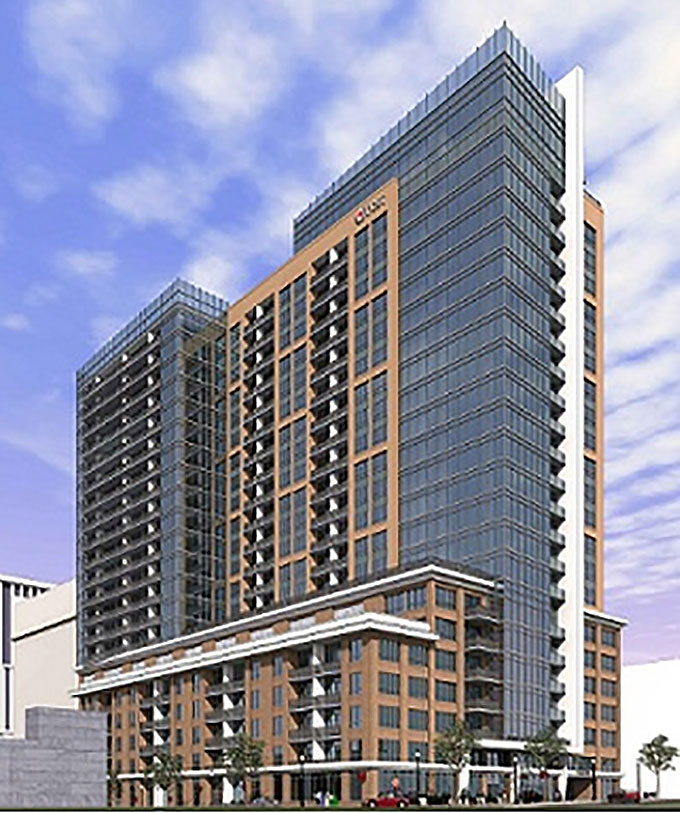 Post Midtown - Acquired this site as part of a larger 11 acre land acquisition for the Federal Reserve building. Traded the 40,000 sq ft site to the City of Atlanta (who planned to build the Children’s Museum) in exchange for the public right of way of Old 10th Street and a portion of Crescent Street. Closed the two streets to build the Federal Reserve. Meanwhile, the City, instead of building the Children’s Museum, sold the parcel which was developed into Post Midtown.