New mega-projects on Atlanta’s west side illustrate growing tension between two powerful forces — a desire for investment in the city’s poorest neighborhoods and apprehension it may force displacement of longtime residents.

That dynamic is seen in the recent sale of Quarry Yards, a development site on the edge of the Bellwood Quarry that could transform Grove Park and neighborhoods farther west for a generation. A local real estate affiliate of Microsoft Crop. bought Quarry Yards for $127 million, Atlanta Business Chronicle reported Sept. 10. The project is expected to feature office space, market-rate and affordable housing, stores and restaurants.

However, Grove Park neighborhood advocates, who are working on preserving affordable housing and bringing new services to the community, have not yet heard from Microsoft officials or the city.

They are becoming anxious.

Georgia Tech, a pipeline of computer engineering talent, is an influence on Microsoft’s expansion and a driver of growth on the city’s west side, where other vulnerable neighborhoods such as English Avenue are poised for even more change. 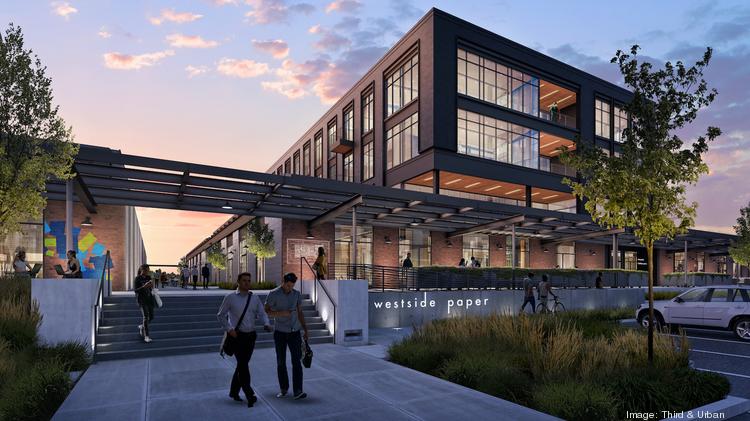 Westside Paper, the adaptation of a 15.2-acre former industrial campus. Third & Urban and FCP are developing the project. 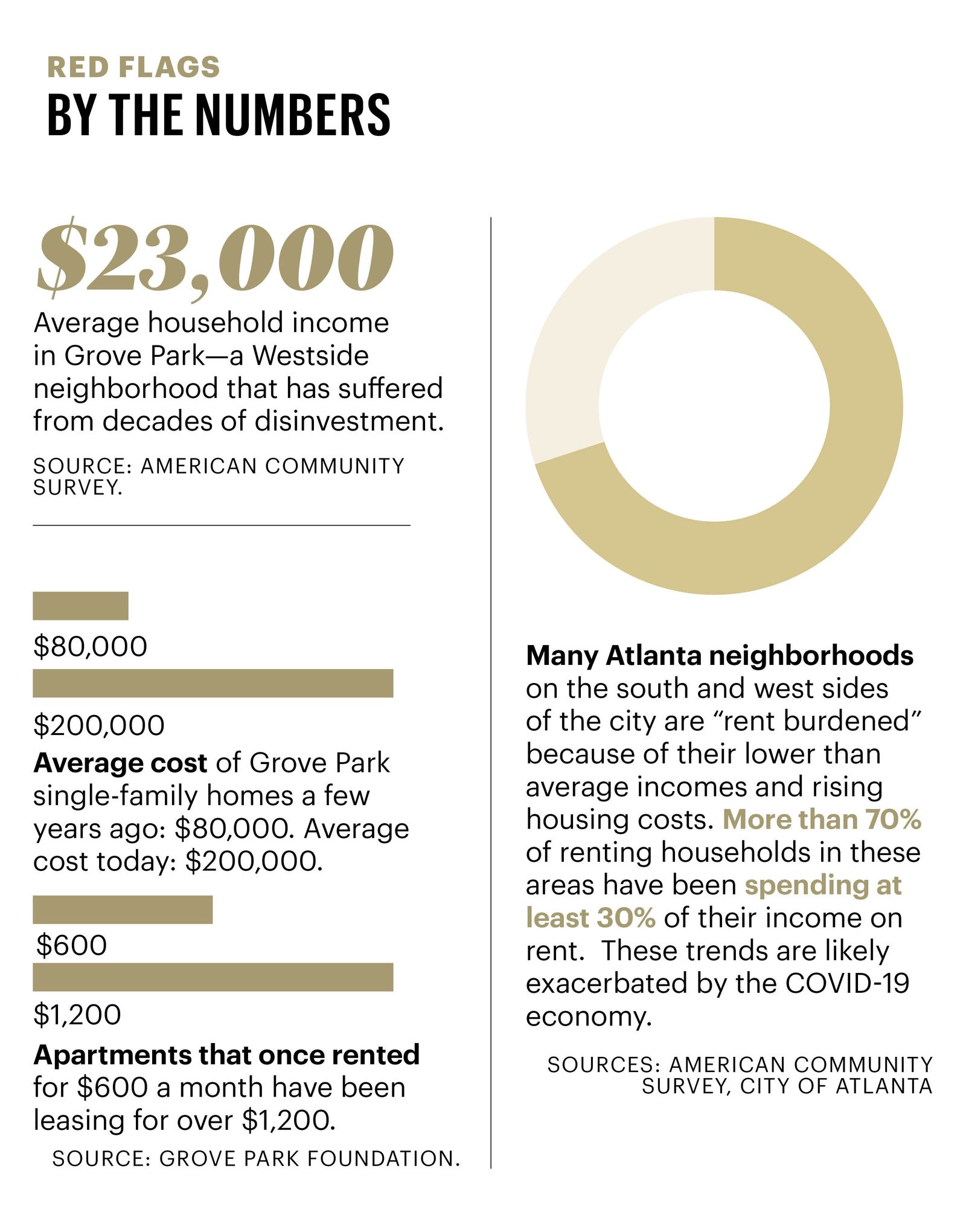 Closer to Georgia Tech, a joint venture of Atlanta-based developer Third & Urban and Maryland private equity firm FCP have launched the revitalization of the former The Atlanta Paper Co. plant at 950 West Marietta. Now underway, it will stand by the King Plow Arts Center and Puritan Mill – two projects that started the adaptive reuse development trend more than 20 years ago — and near a cluster of new office buildings, hotels and restaurants in nearby West Midtown.

“Georgia Tech is a huge economic driver,” said Third & Urban partner Chris Faussemagne. “The amount of talented graduates that come out of the university is not only a benefit to our project but to the city of Atlanta.”

What’s happening on Atlanta’s west side tells a larger story about a renaissance of investment and development and population growth inside the city, said Tim Keane, commissioner with the department of planning.

For much of the 80s and 90s, development focused in Atlanta’s northern suburbs along Georgia 400 or on Peachtree Road in places like Buckhead, a wealthy neighborhood on the city’s northern edge.

“If Atlanta continued as a region to invest only on the outskirts of the city, it would have been a problem for everyone,” Keane said. “Atlanta’s most critical shift is the increase in population and investment in the city.”

Indeed the city’s population has surpassed 506,000 and continues to grow.

Keane, however, is also realistic about the challenges an unprecedented wave of investment and development into Atlanta’s poorest neighborhoods will bring. Gentrification can be a divisive term, often borne from the instinct to “be protective of people that have lived here a long time and who are vulnerable to being displaced,” Keane said.

The city is sensitive to the concerns.

“We are doing everything we can to minimize forcible displacement of people,” Keane said.

The west side development boom offers a lens into steps the city took and future actions it could make to prevent downsides of over-development and gentrification. For example, the city created the idea for an anti-displacement tax fund. It could be expanded.

Another idea may be new zoning to create more housing options. For example, what if the regulations were tweaked so that “not all the new houses within neighborhoods have to be large single family homes?” Keane said. “We can create the ability to build more affordably and have a more diverse city.”

Grove Park is a microcosm of tension between much-needed investment and development and the fear of widespread displacement. The neighborhood, which stands along Donald Lee Hollowell Parkway near the Bankhead MARTA station and Bellwood Quarry, is one of Atlanta’s poorest areas. Its average disposable income is just over $20,000. It has no pharmacy or grocery store. Almost one in four residents lack health insurance and some still live on dirt roads.

Debra Edelson, whose work is focused on Grove Park’s anti-displacement and revitalization efforts, said, “All communities on the Westside want more investment. They also want investment that fits their lifestyle and values.” 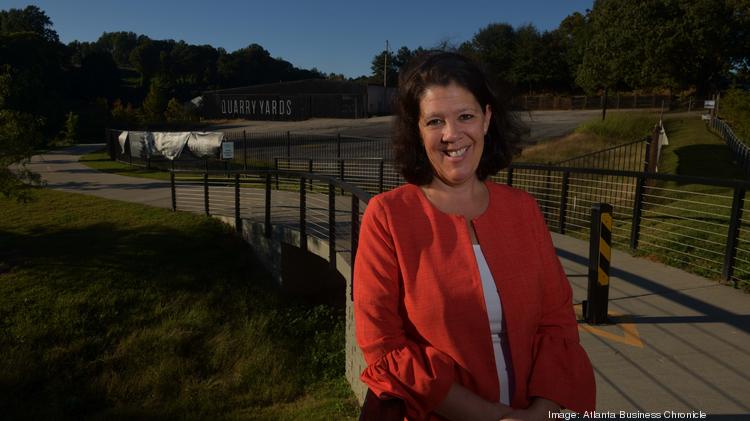